Skip to Main Content
It looks like you're using Internet Explorer 11 or older. This website works best with modern browsers such as the latest versions of Chrome, Firefox, Safari, and Edge. If you continue with this browser, you may see unexpected results.

Religious and classical works are all cited like books. These works can be thousands of years old. They have been published in many languages and are well known internationally. Therefore, you only need to cite these items within the text of your essay and not in the reference list, unless you are using a translated copy.

Translations are common with classical Greek or Roman texts, and you will usually be able to find translation details on the title page or cover. Because translations can vary, you should include the information for the specific item you are using in your reference list.

Sacred works like the Bible are usually treated as having no author, but you need to specify which translation (version) you are using in brackets the first time that you refer to it in text. To quote directly from such works with canonically numbered sections, use the name of the book, chapter, and verse instead of page number(s).
7th edition APA, unlike 6th the edition, requires a reference for the Bible/Qur'an. 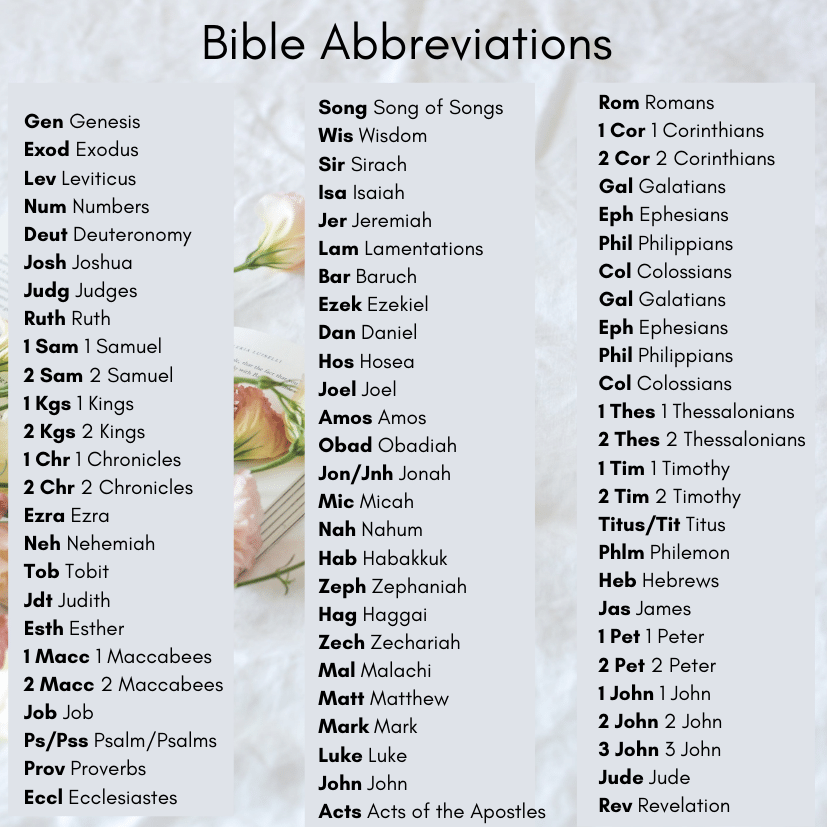 7th edition APA, unlike the 6th edition, requires a reference for the Qur'an/Bible.
The Bible, Qur'an, Torah, & Bhagavad Gita are all cited the same.